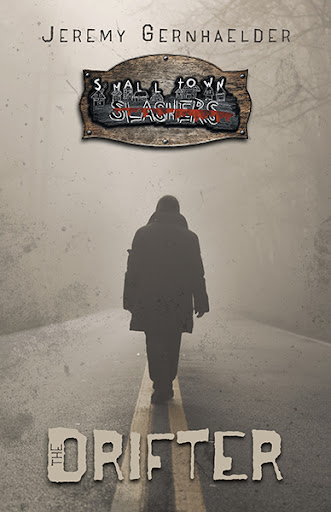 Jenny Maysure’s life couldn’t be going better. She’s the lead journalist for her local newspaper, on the hunt for a story that will make her name known nationwide, she’s also engaged to her childhood sweetheart, and she lives in an outdoor enthusiast’s paradise. All of that changes in a heartbeat when a mysterious drifter shows up in town. A massive man with a violent temper, a hidden past, and more cash than any of the locals have ever seen, Jenny becomes determined to find out who he is and why he is so determined to track down someone named “Heis.” However, when the drifter suddenly disappears, and the citizens he has spoken with begin to die under mysterious circumstances, Jenny’s investigation transforms into a race against time to uncover the dark secrets hidden within her town’s past before everyone she loves turns up dead.

"A thrilling mystery with surprises and a lot of heart." 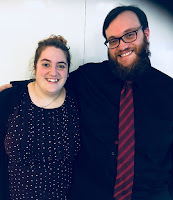 A longtime fan of true crime shows and suspenseful thrillers, Jeremy Gernhaelder has been writing as a hobby since he was seven years old, even winning awards for his poetry during high school. While on stress leave from his job as a teacher in early 2020, he decided to elevate writing from a pastime to something he might pursue professionally. The result of that effort was the Small Town Slashers series, with The Drifter being the first installment. Jeremy was raised in the small town of Cayuga, Ontario, Canada. He currently lives in another small town, Lochaber, Quebec, with his fiancée, Anick Côté, their 4.5-year-old budgie, and their 3.5-year-old pug.