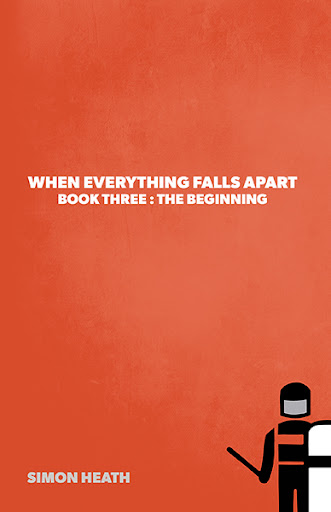 When Everything Falls Apart
Book Three: The Beginning
by Simon Heath

After a year without power, Toronto has changed. Brian, Karen, Robin and Grace make the return journey from their house in the country to see what's left of their former home. They find a devastated city struggling to get back on its feet. When Brian and Karen decide to help rebuild the infrastructure, they are sucked into a world that shakes them to the core. When Everything Falls Apart, Book Three: The Beginning is the final chapter in this family's epic journey to build a new future. 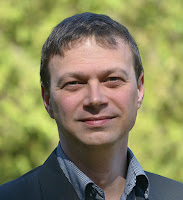