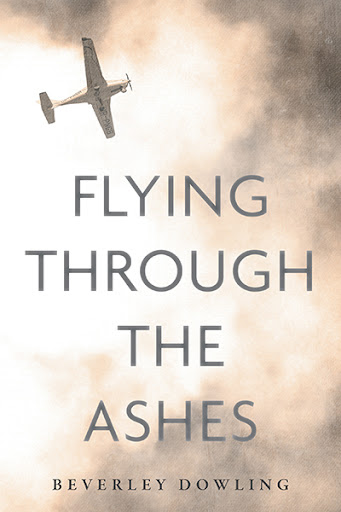 Flying Through the Ashes
by Beverley Dowling

Is there such a thing as “someone else’s” war? Or are we all affected by the actions of others, both from the past and the present, and even those far away? Flying Through the Ashes follows the story of two women, a mother and her daughter, and their journey through times of war.

World War Two has begun. Edith is a young and spirited English beauty living in London, England with her family. She tries to navigate her teen life through wartime measures and air strikes. While out dancing, she meets and falls in love with a Norwegian pilot, Harald, who flies with the RAF after training on Toronto Island. A devasting event leaves Edith heartbroken, and she must hold her head high and start her life over.

A generation later, the Vietnam War dominates the news. Edith’s daughter, Sarah, attends university in Toronto. Sarah’s boyfriend, Roger, who—like Harald—is a pilot, begins protesting the war in Vietnam. As they fly Roger’s plane from Toronto Island, their perspectives change. Despite her involvement in the protests, unlike Roger, Sarah feels separated from the Vietnam War—they live in Canada, not the United States. When tragedy strikes during a protest, she can never look at war, anywhere, the same.

Two women, connected by war and by blood, must seek meaning, memory, and forward momentum. Flying Through the Ashes is an immersive, touching story about the strength and resilience of the human heart. 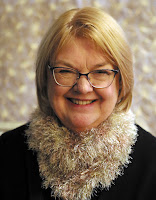 Beverley Dowling loves history. Her mother lived through World War Two and was keenly aware of the risk of further wars. She told Beverley that anyone who hasn’t lived through a war shouldn’t be allowed to declare one. Beverley also loves to immerse herself in other cultures. She has travelled in every continent except South America and Antarctica.

She has a BA from Waterloo Lutheran University, an LL.B from Osgoode Hall Law School and a CELTA certificate from Cambridge.

Flying Through the Ashes is Beverley’s first novel. She lives in the Greater Toronto Area, with her son’s dog (because of his aviation career), and has two adult children. She is also passionate about gardens.