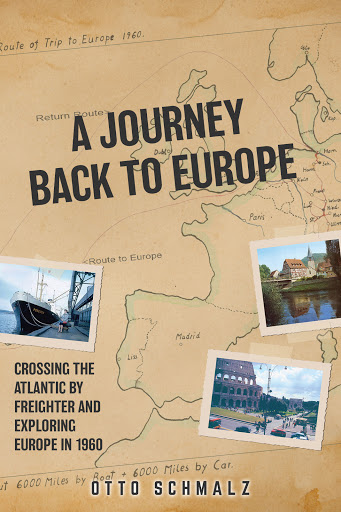 In 1960, Otto Schmalz and his wife, Gertrud, decided to take a four-month vacation to their native Europe, where they would tour parts of West Germany, Switzerland, Holland, and Italy, visiting family and friends, and seeing as much of the continent as possible. They went by freighter from Canada and took their car with them. Their goal was to discover and learn about history, culture, food, people, and new things.

Having worked for more than two years without a day off, this transplanted-to-Canada German couple was itching for a change of scenery. Today, their tales still vibrate with interest and colour for anyone who likes to travel or has an interest of the histories of the places they visited. 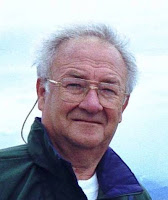 Otto Schmalz lived in Germany during the Nazi era. The hard times he experienced as a child during the war and living amongst the ruins of his hometown, Hannover, West Germany, gave him the drive to leave his homeland in 1951 and immigrate to Canada. Arriving with only five dollars in his pocket, the shirt on his back, no job, and no knowledge of the language or rules and regulations of the land, he worked hard to build a good life for himself and his family. By the time Schmalz went touring Europe nine years later, he had already developed an interest in photography, and the fruits of that interest grace the pages of this book and his other memoirs, which his daughter encouraged him to write. This book, in line with his others, covers a special four-month period of his life.

Schmalz lives in Ottawa, Canada, with his spouse of sixty-five years, Gertrud.