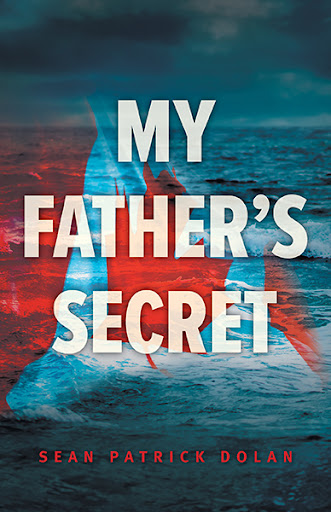 When Declan Keenan begins to clean out his family’s house after his father’s death, he makes an unexpected discovery. His father, a former RCMP Security Service agent, left a videotape message that drops responsibility for resolving an old case into his son’s lap. Unable to refuse his father’s dying wish, Declan begins his search for answers in an attempt to satisfy justice. In the process, the motive, means, and opportunities that led to the 1973 bombing of BOAC Flight 281 are revealed; but so too are the agendas to have the case buried. Solving this thirty-year-old case with its inherent obstacles and challenges is frustratingly elusive, especially when compounded by present-day tragedy and official cover-ups. Despite threats, destruction of evidence, and murder, Declan perseveres, knowing that he must do his utmost to reveal his father’s secret and expose a long hidden truth.

This entertaining thriller resonates with the themes of justice and injustice, reconciliation and alienation, and duty and denial—together representing both the admirable and dishonourable aspects of the Canadian national identity. 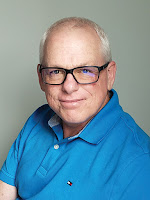 Sean Patrick Dolan woke up on June 23, 1985, anticipating a great day because it was his twenty-first birthday. Instead, he heard the news of a horrific plane bombing, the deadliest act of aviation terrorism prior to the 9/11 attacks and the largest mass murder in modern Canadian history. In the days following, he was puzzled by Canada’s mild response to this homegrown terrorist act and he felt, throughout the investigation, the trial, and the eventual public inquiry, that this incident exemplified a collective Canadian failure to face the unpleasant truths about their society. He has felt compelled to write about this tragedy for years. My Father’s Secret is his re-imagining of the 1985 Air India bombing.

Mr. Dolan is a retired teacher and guidance counsellor. Since 2000, he has written professionally for the education community. He has worked on textbook teams at the Oxford University Press and has been both writer and editor for CBC News in Review.

Mr. Dolan lives in Thornbury, Ontario, Canada, with his wife, Sharon Goodland, and their dog, Mulligan. They have two adult sons.

My Father's Secret has been nominated by our staff as one of their favorite books.