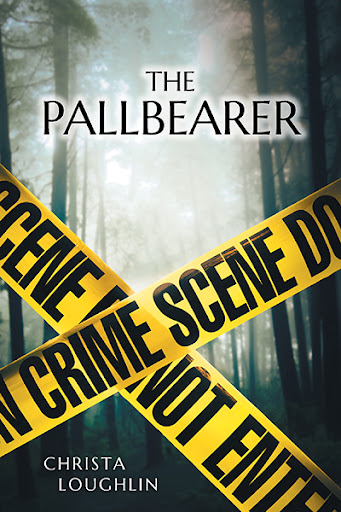 The Pallbearer
by Christa Loughlin

Young women aren’t safe in Oshawa with a sadistic serial killer on the loose. Detective Sergeant Hannah Phillips is fierce and dogged as she tirelessly works to find out who is behind the abductions and murders of young women around the Ontario city. After one of the missing women is found alive, Hannah and her Durham Regional Police Service special task force, hope to finally solve the mystery and put a stop to The Pallbearer once and for all.

At the centre of the police investigation into The Pallbearer is Matt Davidson, the son of a wealthy and renowned plastic surgeon. Matt continues to find himself on the wrong side of the law, being charged for criminal offenses multiple times in the past three years. He claims he is innocent and being framed but nobody—not even his father—believes him.

When Matt’s charges are upgraded to murder, he finds an unlikely ally in Bobby Ross, a tenacious investigative reporter with a Toronto newspaper.

Meanwhile, Kelly Griggs awakens alone in a cold, dark room, held captive and tormented by The Pallbearer. She scrambles to find an escape before her captor exerts his twisted desires.

Slowly, dark secrets from the past are revealed, and the present becomes clearer. Can Hannah solve the mystery and save Kelly before it’s too late?

Who is The Pallbearer? 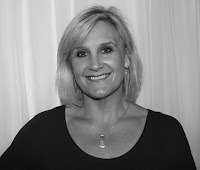 Christa Loughlin has always had a passion for crime fiction. She attributes that to having six police officers in her family and listening to their many stories over the years. As a result, she became familiar with the various aspects of policework including procedures and terminology. Christa’s love for murder mysteries grew even more through reading and watching anything that left her trying to figure out the who’s and why’s of the story.

Christa lives in Peterborough, Ontario with her husband, Paul, and dog, Dexter.