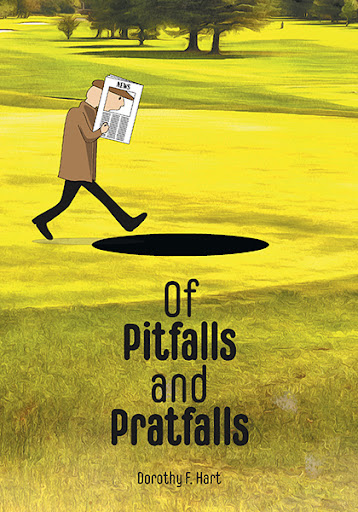 Of Pitfalls and Pratfalls
by Dorothy F. Hart

Like many, Dorothy Hart’s life is full of ups and downs, pitfalls and pratfalls. But all those hardships and mishaps only turned her into a strong and opinionated woman. In Of Pitfalls and Pratfalls, we follow Dorothy’s journey through her sometimes discomforting but often enlightening and amusing personal anecdotes.

Dorothy and her twin brother, David, grew up in Stirling and Glasgow, Scotland, in the early 1940s. In 1952, her family immigrated to Canada, moving first to Toronto, then to the countryside near Whitby, Ontario. At a young age, Dorothy excelled in art, painting many artworks, some of which she sold. She was part of many clubs and enjoyed sports, such as curling and archery.

During her first marriage, Dorothy enrolled in nursing school. She worked at a number of care facilities, including Whitby Psychiatric Hospital, and several long-term care homes. Dorothy saw first-hand how the services (and ethics) of these health care facilities declined over the years due to greed and negligence. Because of this, Dorothy opened her own senior care home, which she ran for several years until her second husband took her dream away. But then she turned to teaching!

Of Pitfalls and Pratfalls shows us that even though life can be challenging, if we work hard, support each other, have confidence in our unique abilities, and learn to laugh at our mistakes, just maybe we can make it to the other side stronger and happier. 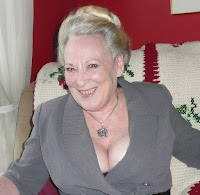 Dorothy Hart is an artist, nurse, teacher, wife, and more! But best of all, she is a loving mother and grandmother. Dorothy has five children and several grandchildren, all of whom she is very proud of.

She lives in Durham Region, Ontario, with her husband and youngest daughter. Of Pitfalls and Pratfalls is Dorothy’s first book.