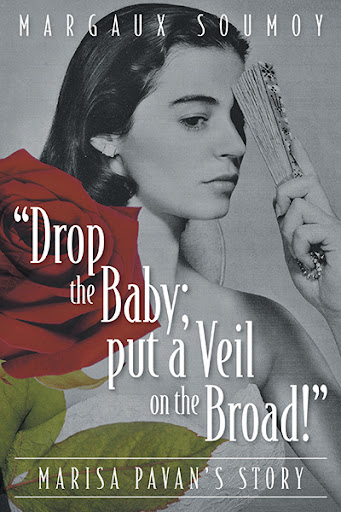 "Drop the Baby; put a Veil on the Broad!"
Marisa Pavan's story
by Margaux Soumoy

THIS IS THE FIRST biography ever written about Italian-born French actress, dancer, singer, and producer Marisa Pavan, who acquired fame during the Golden Age of Hollywood in the 1950s and in American television in the 1960s and 1970s. Pavan is the twin sister of actress Pier Angeli (1932–1971), who is best known today for her ill-fated relationship with actor James Dean. Pavan is also the widow of Jean-Pierre Aumont (1911–2001), a famous stage and screen actor and writer in France and in the United States.

Based on extensive interviews with Pavan herself and with various people who have known her and worked with her over the years, this book is a tribute to Pavan’s life and career, with a focus on her Hollywood years and the studio system and star system through which she had to navigate. It is part of a bigger biographical project that includes a French-English website, www.marisapavan.com. 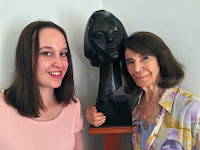 MARGAUX SOUMOY holds a master’s degree in cinema from the Université de Montréal and currently works as a script supervisor and screenwriter in Montreal, Canada. In addition to cinema, she is also focused on literature, history, dance, singing, and the arts in general. To learn more about Margaux and her work, visit www.margauxsoumoy.com.