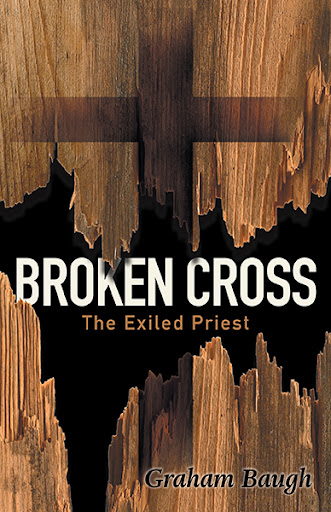 Father Francis Bauer, a Roman Catholic priest and theologian, has a deep and unshakable faith in God and the teachings of Christ, but when his research leads him to start questioning certain exclusionary and even selfish corporate policies forming part of the 21st century church paradigm that seem to go against everything he’s been taught, his faith will be tested like never before.

When his published research, detailing how the Church has strayed from the original intent of Christianity, starts to receive traction in the media, growing ever more popular even among secular circles, he finds himself at odds with his Church, stripped of all but his most basic credentials as a priest by his superiors, and urged into exile after whispered warnings about his physical safety.

Skeptical of the threat, but trusting his advocate, Bauer heeds the advice and goes on the run, narrowly avoiding a trained black-ops operative, hired by shady members deep within the Church, tasked with silencing him, one way or another. Unfortunately, keeping off of the hitmen’s radar will take a genuine miracle. 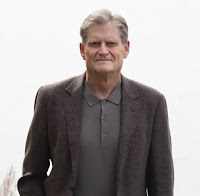 As a lawyer and former pastor, Graham Baugh has worked for, professionally consulted with, and attended churches around the world for almost forty years, and like his protagonist, has a lively and wholesome faith even though he has been separated from institutional Christianity.

His experiences with faith, and the Church as an organization, have both inspired —The Broken Cross—and solidified for him the need for serious conversations about purpose and paradigm as it relates to Christian religion.

He currently lives in Calgary with his spouse, Melody. His children and their families live nearby.