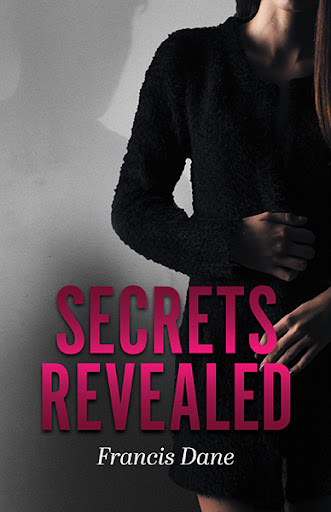 Daughter of a wealthy investment banker and growing up on a lavish ranch in Texas, Ashley Williams has everything going for her. She’s beautiful, she’s a talented dancer headed for Julliard, she’s an academic achiever, she’s got loads of friends, and her family is warm and loving. But when Ashley is sixteen, her world comes crashing down with her beloved mother’s cancer diagnosis. And though her father and brother love her mother deeply, they check out emotionally, leaving only Ashley with the strength to tend to her mother’s needs.

Six years later, estranged from her surviving family, Ashley has fled Texas for New York City, where she tells no one about her shattered heart and focuses on earning a business degree. After graduation, she enters the working world as personal assistant for a difficult, demanding insurance company CEO, Marcus Jackson. But despite his tough and off-putting façade, Marcus is nursing an emotional devastation of his own, and though he and Ashley are strictly professional with each other, neither can tamp down a steadily mounting attraction.

"Both Ashley and Marcus sense the dangers that come with being involved with one another. Marcus surrenders to his feelings first; his choice provides space for him to grow and change from a womanizer who is trying to fill an internal void into a balanced and happy partner. Likewise, insecure, scarred Ashley discovers she is worthy of being loved.

A relationship grows against the romantic backdrop of a trip abroad in Secrets Revealed, Francis Dane’s steamy romance novel in which two people fall in love despite their brokenness."