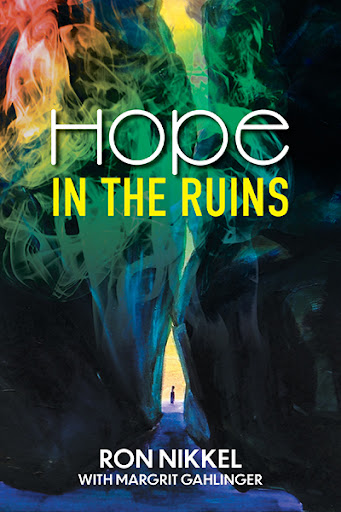 Hope in the Ruins
by Ron Nikkel

From São Paulo to Moscow, Kampala to Medellín, Ron Nikkel knows the anguish and hopelessness of people trapped in trouble.

In places of civil conflict, extreme poverty, systemic injustice, and inhumane imprisonment he has come face to face not only with tragedy and failure but great hope and courage. In Nepal, a prisoner sacrifices his meager ration of rice to feed his abandoned daughters. In a Pakistan slum, former prisoners and refugees build a place of worship from rocks and branches. What seems impossible and disastrous is not the end of these stories. People emerge, not only as survivors but as individuals who contribute to the greater good of their communities. A meditation on failure and hope, faith and forgiveness, violence and peace Hope in the Ruins will challenge your perspective and show you the real world of triumph in the face of human agony you can’t—and shouldn’t—look away from. 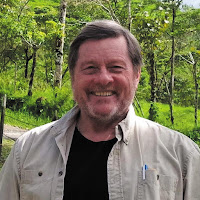 Ron Nikkel has spent his life traveling the world reaching out to people in prison and places of conflict. As President and CEO of Prison Fellowship International Ron was based in Washington, DC for thirty four years. He has been in more than 150 countries meeting with government leaders, judges, offenders, and victims to advocate for justice and reconciliation. Widely regarded as a champion for restorative justice, he has served on numerous boards, including Advocates International and the United Nations NGO Alliance on Crime Prevention and the Treatment of Offenders. He has received numerous awards in recognition of his work and holds honourary doctorates from Wycliffe College (U of Toronto) and Providence College.

An avid outdoors person and sailor, Ron and his wife Celeste live on the northern tip of Cape Breton Island, Nova Scotia along with their dog Charlie.