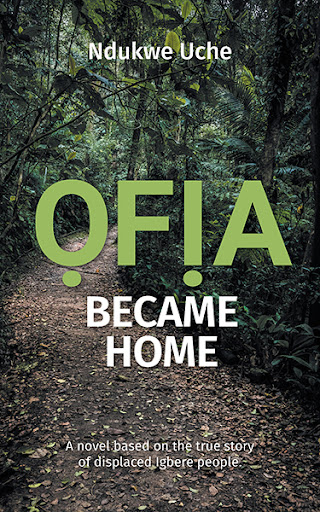 “Ala Igbere ejegh ekwo.” (The Igbere land will shield.)

On March 30, 1969, the Nigerian army overran Igbere, one of a handful of Biafran communities still free after two years of the Nigeria-Biafra War. A sudden murderous invasion forced the Igbere people, already teetering on the brink of starvation, to flee their ancestral homes and seek refuge in the only places they could----their own forests and farmlands. There, and for nine months, they would remain free people and recreate a semblance of their ancient communal life while facing extreme scarcity and danger.

Building on the author’s firsthand experience of the difficult nine months, this book tells the story of the Igbere people’s resilience through a whole community of characters. Among them are Uwakwo Imeji, a church elder who struggles to find his daughter, Mgborie, on the hectic day of the exodus; Onuoha, Mgborie’s fiancé, who voluntarily joins the Biafran army but gets scooped into a conscript camp anyway; Choirmaster, a teacher who finds meaning in raising people’s spirits; Reverend Nwachukwu Eme, who pulls out all the humanitarian stops to save thousands of lives; adaptable Okorie and his dignified wife, Onyeje; and a young precocious Ndukwe and his quick-witted mother, whose intelligence and resourcefulness can be the difference between life and death.

War has many fronts. Ọfia Became Home zooms into the front usually least discussed and shows the pain, death, perseverance and even love that springs from ordinary people trying to survive deplorable conditions in a refugee story that, sadly, is still relevant today. 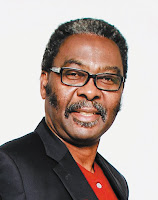 Ndukwe Uche lived the refugee experience described in this book. Having long wanted to share this story with the world, he finally had the time to do it justice after retiring from a busy, international career in engineering. His love of writing goes back many years, however, with his short story “Together Forever” winning first prize in the 1980 Radio Nigeria National Short Story Competition. He is the author of Ahead (1997) - a collection of his poems and Their Son, Her Brother (2007) – a novel. Ndukwe lives in Toronto, Canada, with his wife.