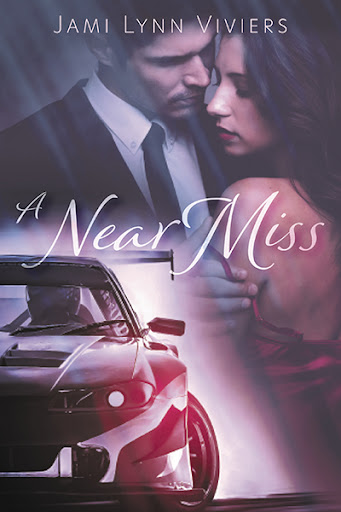 A Near Miss
by Jami Lynn Viviers

Meet Seraphina St. Clair. She’s confident, capable, and owns a successful consulting business, but she’s also lonely and untrusting, and she thinks that she is incapable of being loved. Seraphina’s life and luck begin to change, however, when she is hired by two competing NASCAR companies.

In the fashion of the best classic romantic fiction, A Near Miss invites readers to accompany its heroine as she struggles to make the right choice, open up about her history and her hurts, and learn to trust and to love again. 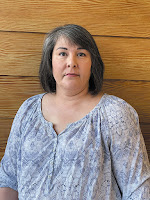 Debut author and voracious reader Jami Lynn Viviers has always been captivated with how words can evoke emotions and bring images to life. She spent many years dabbling in the writing of fanfiction, receiving such encouraging and positive reviews for it that she started thinking about writing a novel of her own. She eventually took the leap, and the result is a classic romance fiction.

In addition to writing, Jami Lynn is a twenty-year veteran of the Canadian Armed Forces, the mother of three, and a human resources and administrative professional. She is currently working towards her CAPM designation, and a Master's degree, and recently moved from Calgary to Kamloops, B.C.