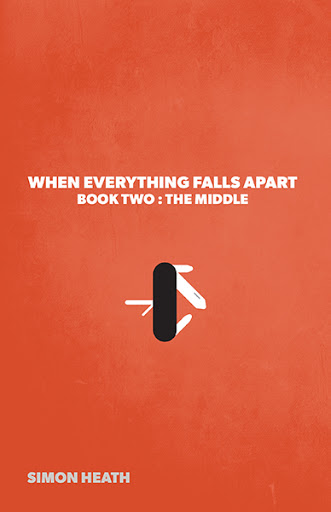 When Everything Falls Apart
Book Two: The Middle
by Simon Heath

After arriving at their off-grid house in the country, Brian, Karen and Robin must adjust to a new life in the country: a new baby, new neighbours and the world’s electrical grids still down. The second installment of the trilogy follows the family and their new community as they struggle to survive in a world without power. With no electricity, no gasoline, no internet, no grocery stores or doctors, the community must learn how to care for themselves. They also have to learn how to get along. With a wide cast of characters, Book Two of When Everything Falls Apart is the gripping story of a community learning to adapt to their strange new reality. 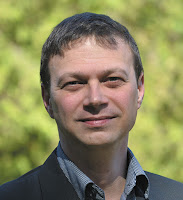