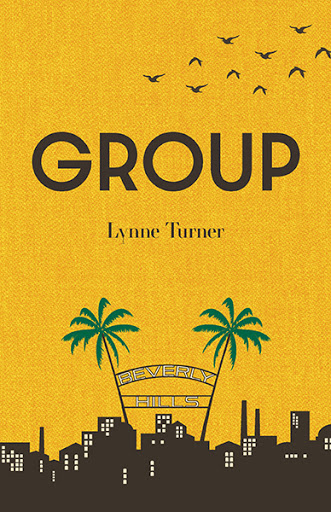 Dr. William Osgood, a Beverly Hills psychologist, must make a quick decision. Seventeen-year-old Loretta, his most troubled patient, has just fainted on his couch, and his Thursday night group is about to arrive. Knowing that allowing Loretta to stay is ethically murky and potentially perilous to the group’s dynamic, Dr. Osgood begins to consider what might happen once Loretta opens her eyes. In cinematic fashion, the doctor rapidly recalls his history with each of the group’s six members, and the stories that ultimately landed them in his office. A series of his flashbacks constructs both poignant and comic psychological portraits of each patient. And while he optimistically predicts Loretta will be safe, he can’t possibly predict the results of his decision.

Later that night, Dr. Osgood can’t sleep. In his studio apartment on Hollywood Boulevard, overlooking the Hollywood Walk of Fame and a youth hostel for runaways, he is unaccustomed to his circumstances. Recently divorced, he has only his three-legged cat, Batman, for company. As dawn breaks, so does the news: A high-powered talent agent has been shot. He is not only startled to realize that the victim had been passionately discussed by his Thursday night group the previous night, but also realizes that each member might have had a motive for the crime. There is a mystery to be solved, but not without taking a scenic route through checkered pasts, old resentments, and new alliances.

Lynne Turner is a psychotherapist with a practice in Beverly Hills, CA.

She has spent 2020 in quarantine with her daughter and two dogs at her house in the Hollywood Hills.

In addition to her practice and her writing, she is a Los Angeles focused street photographer – affording her the opportunity to take a closer look at the human condition from yet another perspective.

None of the characters in Group are based on actual clients. However, the many compelling cases in her work, along with a deep love for her city, have inspired her to write this story.