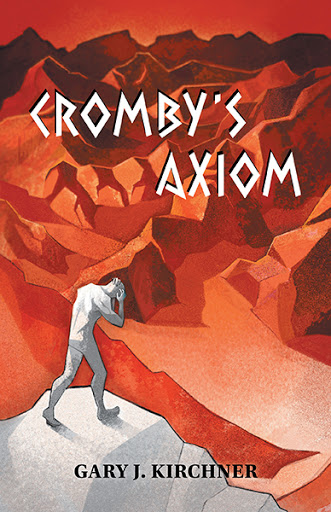 Before we were all connected, before we were The Hive, there was individualism, privacy, ‘personal space’ . . . so quaint, so unnecessary . . . so dangerous . . .

TOMMY PIERRE ANTIKAGAMAC, a star quarterback, is the most followed player in the world’s most popular sport: American football. While off-season training in the unpopulated European Fallowlands, he abruptly finds himself detached from the Hive. Agonizingly alone in his head for the first time in his life, he panics, becomes hopelessly lost, and then is captured by a fringe group of anti-Hive saboteurs. The Freemen, as they call themselves, have concocted an audacious plan to "cataclysmically disrupt the brain of the Hive," and Tommy may just be the key they need to make it successful.

But Tommy’s arrival among the Freemen is not as serendipitous as it may appear. Neither he nor his captors suspect that it is not the terrorists, but Tommy, who is the threat to the Hive. And the Hive has ways of protecting itself. 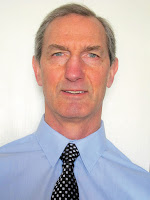 Gary Kirchner studied physics at McGill University, where he also played football and subsequently coached. His academic interests are sports biomechanics and astrophysics. As a professor at John Abbott College, he was awarded La Mention d’honneur de l’Association québécoise de pédagogie collégiale for teaching excellence. He is also a recipient of Football Canada’s Gino Fracas Award. He lives in Montreal, Quebec. Cromby’s Axiom is his first published novel.