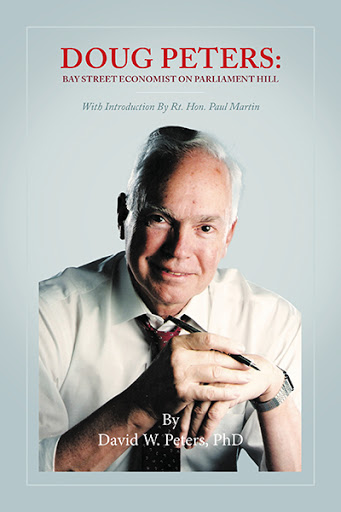 Doug Peters was one of the most prominent business economists in Canada between 1966 and 1992 in his role as chief economist of the Toronto Dominion Bank. He was an outspoken critic of the economic policies of the Progressive Conservative government during the last part of his career. Instead of retiring peacefully in 1992, he decided he wanted to help change economic policy in Canada, and ran for parliament in 1993. From 1993 to 1997, he was the parliament member for Scarborough East and secretary of state for international financial institutions in the Liberal government.

Doug Peters: Bay Street Economist on Parliament Hill is the life story of Doug Peters, written by his son, David Peters, but largely based on Doug’s unpublished memoirs. Doug did not follow a conventional career path for a business economist. As a teenager, Doug flunked out of university twice. He then spent ten years working in retail banking. With a more serious, mature attitude in his thirties, Doug went back to university. He was the top student in his Commerce class when he graduated in 1963. He then went on to graduate studies at the University of Pennsylvania, where he received a PhD in 1969. This book tells many interesting stories from Doug’s life. Some of the stories are quite amusing, while other stories tell about important decisions that Doug was involved in. 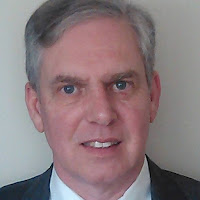 Dr. David W. Peters is a retired professor of finance and accounting. He taught at several colleges and universities, most recently at University of Guelph-Humber. David has written on Canadian bank capital regulation, bank management issues, and investments. He has also acted as a consultant on finance and risk management issues. David has a PhD in Finance from Queen’s University in Kingston, Ontario and a Bachelor of Commerce degree from University of Windsor in Windsor, Ontario. David is the son of Doug Peters. David and Doug have written articles and worked on consulting projects together. David currently lives in Toronto.