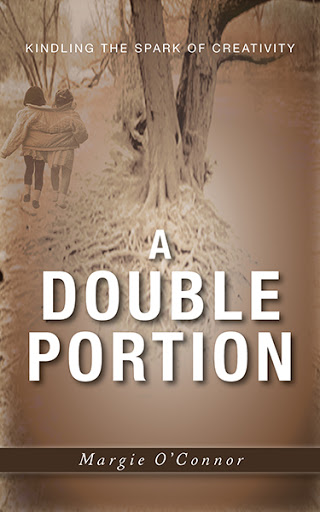 A Double Portion
Kindling the Spark of Creativity
by Margie O'Connor

Women all over the world are feeling the call to awaken, to tap into their God-given creative powers. Any religion that would silence that call is just too small for the life that is emerging.

A Double Portion speaks to the realization of the Divine Feminine as experienced by a group of sisters who have followed an ancient call and gather around Brigid, a fifth-century historical figure considered both Goddess and Saint. This work of visionary fiction follows the path of each sister as she tends to the flames of justice, offering a way forward for all who are seeking to dismantle unjust patriarchal ways. Warmed by Brigid’s flame, the reader will be forever challenged to include those left out, devalued, deemed invisible, or moved to the margins.

Around the world, women are arising who refuse to be silenced by the patriarchy and clericalism that have denied women their rightful place in church and society. A Double Portion insists all will be provided for and offered a double portion under the mantle of Brigid.

Smart, clever, funny, and just, A Double Portion is for women and men who know the power of building collaborative relationships that call on each individual's giftedness.

In times of uncertainty, existing inequalities must be amplified, and everyone must speak up despite their fear. This novel provides a clear and powerful feminist vision of empowerment for all. 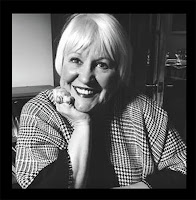 Margie O'Connor is a retired teacher, chaplain, and activist who works with others in doing the transformative work that deepens community impact. As a graduate of Intentional Creativity with Shiloh Sophia and Cosmic Smash Booking with Catt Geller she facilitates retreats using art to create consciousness. She lives in London, Ontario with her husband Jerry, in the shelter of an intentional community where they have raised their six children. As Margie welcomes her grandchildren she tells them stories of diversity and inclusion for all the inhabitants of Mother Earth. At her table there is always a welcome for the uninvited guest.