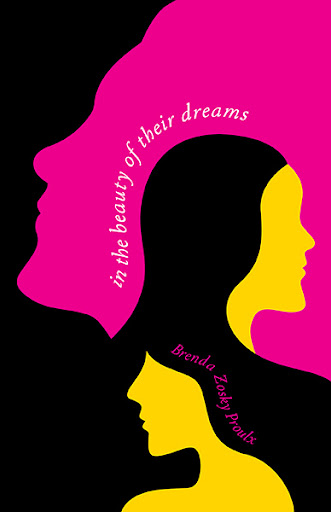 In The Beauty Of Their Dreams
by Brenda Zosky Proulx

The Universal Declaration of Human Rights guarantees all the world’s people the right to life, liberty, protection against cruelty and torture, and equal justice before the law.

So why, then, is our world so broken?

In the Beauty of Their Dreams follows the story of three extraordinary women leaders and long-time friends who use their power to say “enough.” Enough of the abuse and exploitation of the weak and helpless by the rich and powerful. Enough of the ruthless power-mongering that destroys the lives of ordinary people.

With the world on the edge of revolutionary change, a shocking act of violence catapults Olivia Newman reluctantly into the role of Prime Minister. There, she is thrown into the bare-knuckle world of macho governing. Her crusading daughter, Sarah, opens her mother’s eyes to the urgent need for change, and a radical plan to put the world’s future into women’s hands.

In the Beauty of Their Dreams is a page-turning novel that looks ahead to a woman-led revolution that is much more than just a utopian dream.

"In the long history of humankind (and animal kind, too) those who learned to collaborate and improvise most effectively have prevailed." – Charles Darwin 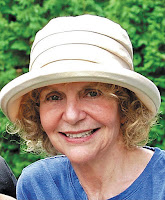 Brenda Zosky Proulx is a National Newspaper Award winning journalist who, through her writing and community activism, has tackled issues of social justice.

During her career, Brenda’s in-depth reporting unearthed, and stopped, a negligent government practice that had previously harmed untold numbers of vulnerable infants and children.

Brenda’s commitment to social justice also motivated her to co-found Leave Out Violence (L.O.V.E.), a national program for young people whose lives are affected by violence. L.O.V.E. provides a safe space for youth to share their stories and to seek solutions. Using their own writing and photography, L.O.V.E.’s youth leaders spread their powerful message in the community to demonstrate that violence solves nothing, that there are solutions, and that victims of violence are not alone. L.O.V.E. has been running for over 25 years.