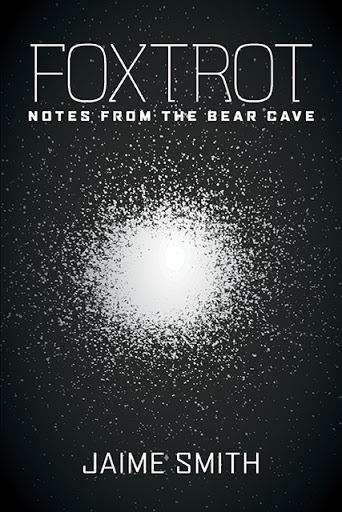 Foxtrot
Notes from the Bear Cave
by Jaime Smith

This riveting autobiography by Jaime Smith, who began his career as an astronomer and then became a psychiatrist, tells the story of a passionate lifelong scholar, activist, motorcycle enthusiast, mountaineer, music lover, and family man.

Renouncing his American citizenship for political reasons as a young man, Jaime started his family in Argentina before moving to Canada, where he went to medical school at the University of British Columbia. A lifelong advocate for LGBTQ2 rights, he worked on the front lines of the AIDS crisis in Vancouver as unit director for St. Paul’s hospital and, with his colleagues at the American Psychiatric Association, helped eliminate homosexuality as a form of mental illness.

Throughout his rich and adventurous life, he has always sought answers to the classic human questions posed by Paul Gauguin: Where do we come from? Who are we? Where are we going?

Jaime Smith, BA, MS, MD, FRCPC, is a former astronomer who had a long and fulfilling career as a psychiatrist in B.C. and Yukon. He lives alone in a flat near downtown Victoria, a widower since 2011 after fifty-five years marriage. He has three daughters, seven grandsons, four great-grandchildren, and one boyfriend, since 2012, as well as a few surviving old friends and colleagues. He has no pets, but he has a lot of books.