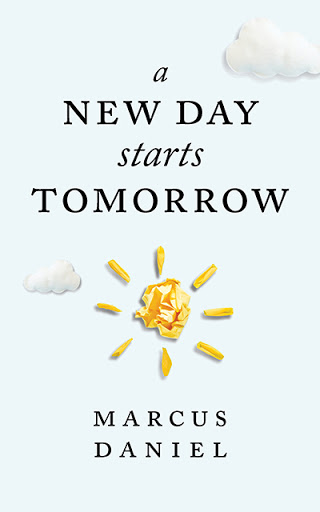 A New Day Starts Tomorrow follows 13-year-old John as he navigates the perils of high school in his journey to become a man.

As John looks back over the events that shaped him, he remembers the important things he learned, and his gratitude to those who taught him the hard lessons that allowed him to become the man he wanted to be—personally, academically, and as an athlete.

The story begins with John hearing about the destruction of the high school he attended thirty years earlier. That event takes him back in time, remembering the good and bad times, including finding and losing his first love.

Have you ever looked back on your high school experience and wondered, “How did those years shape the person I am now?”

Marcus Daniel is the pen name of Danny Pincivero, Ph.D., a professor and writer who has published numerous scientific papers during his long career in higher education, teaching more than 15,000 students in seven different cities all over North America.

He happily remembers his own high school years, and in his years as a teacher, he has heard untold numbers of stories of young people struggling to find their way.