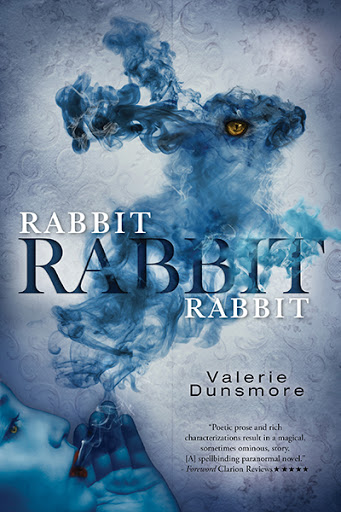 Ten-year-old Lily Nelson lives with her mother, sister, and the wellspring of her hatred: her father, Henry. Since Henry returned to their lives after an unexplained eight-year absence, the family has been uprooted, both physically and emotionally, moving from the mystical forests of Nakusp to the soulless suburbs of Vancouver, BC. There, an old but familiar darkness creeps into the household, unraveling their bonds and manifesting as rage, addiction, and madness. The darkness brings a shadow that attaches itself to Lily’s mother—a shadow that only Lily seems to see.

Lily discovers she has magic in her being when she hears whispers coming from an old book. Maybe now she’ll be able to fix her broken life. Blaming Henry for her family’s misery, Lily plans to use her newfound power to uncover Henry’s dark past and banish him forever. When she visits her aunt’s cabin in Nakusp, her abilities intensify, and Lily begins to lose control.

With magic in Lily’s bones, and ancestral trauma in the long line of women before her, Lily teeters on the edge of chaos while running out of time. She must learn—with the forest as her loving but neutral guide—the cost of hatred, the nature of healing, and the delicate balance between saving her loved ones and saving herself.

"This deeply resonant tale is one that will linger in the mind long after reading it. Layers of meaning abound in Dunsmore’s expressive writing in this striking tale. How much of what happens is reality, magic, Lily’s imagination, or a mix of all three? Readers can decide.

A girl’s unusual journey to self-realization: disturbing, enchanting, and wise."

"Poetic prose and rich characterizations result in a magical, sometimes ominous, story. Once the sun sinks and ghosts rise, a foreboding backdrop has been well established for the dramatic scenes that linger in the memory.

Valerie Dunsmore is a Canadian writer who studied creative writing at Kwantlen College, and graduated from the journalism program at Grant MacEwan College. Deeply inspired by nature, as well as her children, Rabbit, Rabbit, Rabbit is Valerie’s first publication. She is working on her second novel and resides in Calgary, Alberta.