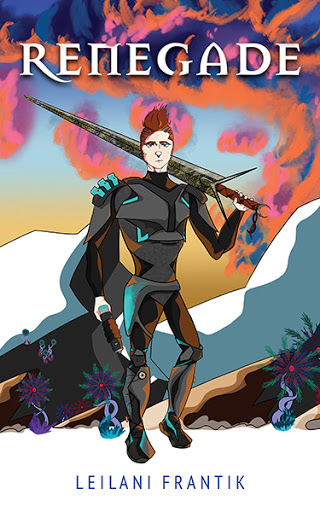 “My name is Jensen Galantis. I’m probably the worst person to tell a life story, mostly because only at the very end of a story do I see the light in it all.”

Welcome to the world of the untold future, where the most dangerous job is given to the most unlikely candidate. Jensen Galantis is a twenty-two-year-old captain of a ship—and not just any ship, but the Annex, a dreadnaught spaceship that Jensen created from scratch, which is now considered a legend in the world of space exploration. Jensen leads a crew of thirteen into the vast reaches of the Milky Way. But despite his accomplishments as an engineer, biologist, and pilot—and the pressure of following in his father’s prestigious footsteps—his entire life is quickly turned upside down.

On the planet Annoterra, Jensen emerges from the wreckage as the sole survivor. He is burdened with not only the blood of his crew on his hands, but with the loss of everything he knew back home: his family, and his secret love. With his will to survive lagging, Jensen eventually finds himself inside a war facility, where he meets his saviour: a strange creature named Aapi. Jensen and Aapi develop a telepathic wave-link and work to keep each other safe; however, this newfound security is questioned when a crewmember, thought dead, reappears—but changed, and possessing a dark power.

With dubious companions, Jensen must scale foreign mountains and resist the elements of an unknown planet, burdened with a guilt-ridden heart, but driven by visions of a new destiny. In this alien world, his past gradually catches up to the present as he seeks redemption for something greater than himself. 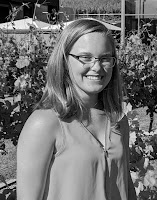 Leilani Frantik is a young Canadian writer. Leilani’s love for writing began shortly before her twelfth birthday, when she travelled with her family to Sicamous, B.C., to enjoy balmy winter days. The wintery, mountainous landscape inspired Leilani to write her first book, Renegade, which is the first in a series titled “Blizzardia.” The character Jensen nearly took on a life of his own and presented a compelling story. After several rough drafts and months of funnelling creative energy, Renegade emerged completed, to Leilani’s delight. When she is not writing, Leilani enjoys spending time in the mountains with her family, doing activities such as snowmobiling, camping, watching wildlife, and being out in the woods. She currently lives in Unity, Saskatchewan, with her parents and younger brother. The family also has a dry cabin in Leoville, Saskatchewan, and continue to visit Sicamous whenever they can.