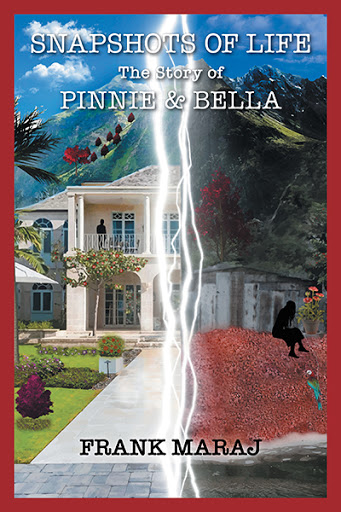 “As Bella looked back over her shoulder, she saw the outline of a form staggering into the roadway. It was Vindoo. She had not killed him. But, he was still coming after her.” The novel begins with the brief intersection of two young lives: Pinnie and Bella. Their attraction to one another is immediate. Their innocent adventure together quickly devolves and Bella is driven out of Pinnie’s life. Pinnie, disillusioned and disowned, spirals out of control. His journey is just beginning. Bella’s story shines a light on the racial and religious prejudices of the 1960s. As a young child, Bella has an idyllic life, and is shielded from the harsh realities that her parents face. When she starts school, Bella is targeted and tormented because of her mixed Hindu and Christian beliefs and her mixed heritage. After being abused, assaulted and orphaned, Fate intervenes and rescues Bella. Pinnie’s journey takes him on a lonely spiritual quest. The world he encounters provides a new path completely devoid of the extravagant trappings of wealth. This book takes the reader deep into the broken society of the fictional country, Trinada, a Caribbean island. It explores different cultures and philosophies and reveals the inequity that naturally follows when basic human decency is sacrificed at the altar of wealth, power, and privilege. 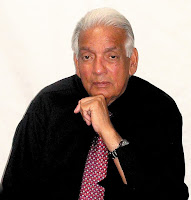 Maraj was born to Bissondaye and Boodram Maharaj of Trinidad in 1940, the fourth of ten children. Before completing elementary school, Maraj was apprenticed to a local mechanic, crushing his secret dream of attending high school. After overcoming many obstacles, he eventually achieved that dream. Upon graduating, he was offered a teaching position with a salary of $15 per month. Following the death of his father, Frank joined the Civil Service briefly, went to England to pursue his studies, but had to return home shortly thereafter. He taught high school in Trinidad and in 1967 came to Canada to attend University. While there, he met and married his wife of 49 years, Diana. Maraj dedicated 33 years of his life to teaching in the Rainy River District. After retiring in 2005, he continues to share his stories with family, students and friends in Trinidad, the United States, and Canada.