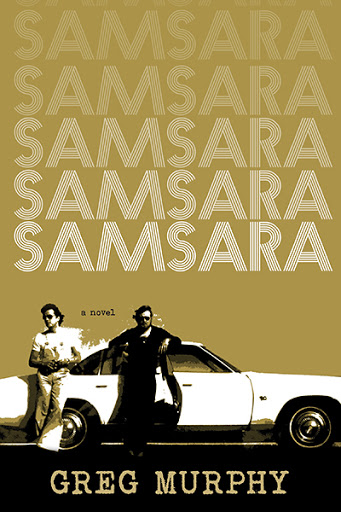 Narrow escapes, near-death experiences and nail-biting anxiety follow international hash smuggler Jack O'Brian around the world during the seventies and eighties as he wends his way through the global drug subculture.

What started out as a short term adventure-quest to see the world morphed into a fifteen year odyssey that will take you from the wind-swept shores of Nova Scotia to the hippie enclaves of Bombay and Goa, India and into the wilds of Afghanistan and the hidden hash farms of Morocco as Jack struggles to find his way through the labyrinth of intrigue and illusion, involving the CIA, RCMP, Interpol, suitcases full of money...and a life changing epiphany.

Greg Murphy grew up in Halifax, Nova Scotia in the fifties and sixties. A free spirit vagabond at heart, he began hitch-hiking around Canada in his early teens. A quest for adventure in his early twenties took him to Amsterdam where he became friends with a professional photographer whose influence and tutelage inspired him to document his worldwide travels on 35mm film.

He worked as a fashion photographer, professional scuba diving instructor, international jewelery wholesaler and documentarian, capturing people and places on film while exploring various cultures in a rapidly changing world.

His eclectic lifestyle brought him in touch with a cornucopia of characters and events that inspired this book.