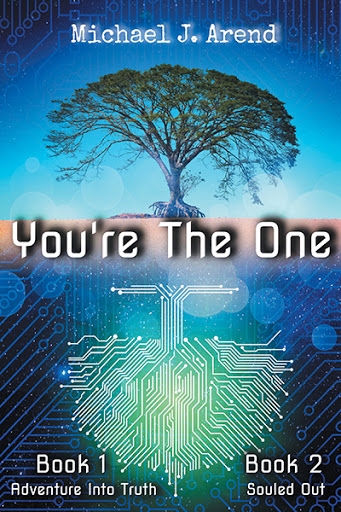 Through unique and thought-provoking plots, Michael J. Arend combines action, suspense, political intrigue, betrayal, fast-paced adventure, alien contact, and even a bit of romance in the first two books of a three-part series. Creating an experience that will take readers out of their traditional understanding of reality and cause them to consider the infinite potential of not only their own existence, but the existence of all that surrounds them.

BOOK ONE introduces readers to the main characters and follows them to the apocalypse and the birth of a new generation. After being chased by various factions, and coming to a critical realization about life, they make the quantum jump to the next dimension, leaving some of humanity behind to toil with what’s left.

BOOK TWO follows the same characters, who slowly come to understand that they have known each other before and now must focus on helping a more awakened and magical dimension move on to the next step.

With a myriad of twists and turns along the way, and an engaging “cast of characters,” Arend develops a picture of human existence— that we are all part of the whole, that we choose the details of our various incarnations, and that our purpose is to understand “the process” and learn about ourselves as part of one great, creating energy. An engaging and thoughtful storyteller, Mr. Arend will leave his audience anxious to read the final installment in this entertaining and inspiring trilogy. 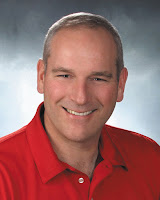 Michael is a former Millwright, Power Engineer, and real estate professional. After a few career changes, divorce, family deaths, and personal bankruptcy, Michael was left depressed, scared, and alone. “I was about as low as I could get. I found myself contemplating if maybe the world would be better without me.” Happily, Michael decided not to give up and slowly— through self-education, reading spiritual based books, and meditation—discovered life’s infinite possibilities. Michael is now in the process of becoming his greatest version and is on a mission to help others do the same. His ultimate goal is to give people back to themselves. Michael, his wife, Gitta, and their dog, Mocha, live a truly blessed life full of abundance in a waterfront home near Kingston, Ontario, Canada.