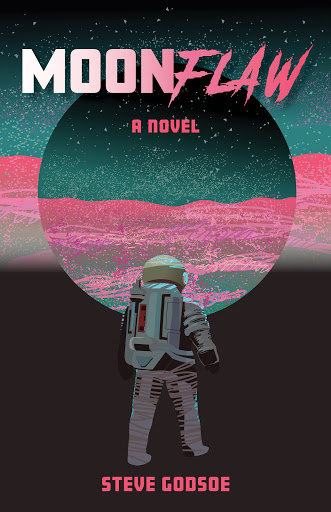 For more years than he can remember, astronomer Ernie Cowarth has been sworn to secrecy on behalf of the United States government regarding an incomprehensible lunar event—later known as the "moonflaw"—that occurred in late October 1953. Due to negligent actions of the Apollo 15 crew, who succumbed to their deeper curiosities during what was designed to be a restricted investigation some eighteen years later, cosmic radiation from the event was inadvertently conveyed back to Earth, where it eventually brings about a strange phenomenon: a series of disorienting and disturbing dreams that link together the minds of perfect strangers.

Bizarre events ultimately coalesce in the city of Hartford, Connecticut, where a demonic entity has seized opportunity from the fallout, escalating the emissions into a dual threat. From reanimated beings known as Deceivers, who furtively project into the living realm, to a subterranean lair that snakes below the city like a flooded catacomb, unholy horrors await a cast of dream-plagued, fate-bound individuals who must face unfathomable darkness in order to restore humanity as it once was before the Moonflaw.

Following in the same vein as his first book, The Turnstile, Steve Godsoe writes tales of adventure that leak into realms of the supernatural. The author lives with his wife, Lindsay, in Stoney Creek, Ontario. Visit Steve online at www.stevegodsoe.com.