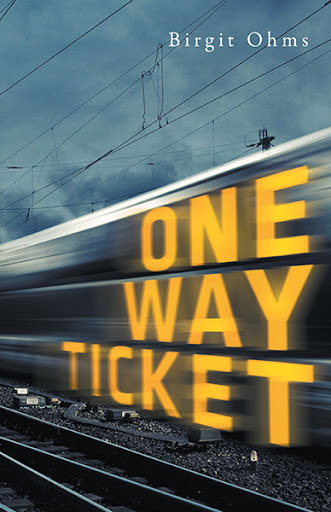 One Way Ticket
by Birgit Ohms

Headed for Germany from Denmark, nineteen-year-old Birgit had her whole life ahead of her. Independent and free, she was pursuing her dream to learn commercial fashion art, planning to work abroad before returning to Sweden to settle.

Birgit met Urban in Munich. He was creative, charming, and funny. They were together every day from the day they met. He said he loved her and told everyone they met that they were getting married, which was news to Birgit.

When Urban’s mother booked him a one way ticket to Sweden to visit Birgit’s family, it was the first hint that not everything was what it seemed with Urban. A pregnancy, a marriage, and another two children later, and Birgit felt as if her life was no longer her own.

Birgit lived in fear of Urban’s violent threats, while at the same time basking in his attentions and generosity. Her mistake was keeping the reality of her life with Urban a secret.

Birgit and Urban’s life together took them from Germany, to Sweden, to America, and finally to Canada, where, after fifty-five years of tumultuous marriage, an unthinkable event brought it to an end. 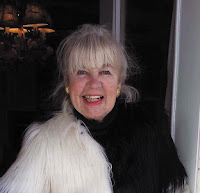 Birgit Ohms grew up in Stockholm, Sweden. She was trained in commercial art in Stockholm, and commercial fashion art in Munich, Germany. She has written and illustrated a children’s book, Marie & Gwen You’re Late Again. She has worked as a layout artist in the advertising departments at Neisner’s, Kmart, and Scholastic, as well as illustrated school texts for Gage Publishing. Birgit lives with one of her daughters, near Toronto.