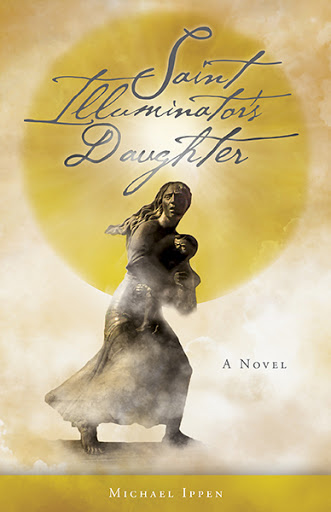 It is late winter of 1950 and Safir Turan—an immigrant living a lonely life in Brooklyn, NY—has just learned of her father's death in distant Istanbul when she is contacted by a wealthy American claiming he knows her family.

Senator Weldon Scott takes Safir on a riveting journey to a time before she was born; to the remote and desolate Taurus Mountains of a declining Ottoman Empire wracked by World War I.

Safir struggles with the truth of her past as her world crumbles under the weight of the senator's revelations.

Mike has been writing since he was ten years old. Born and raised in Vancouver BC, he attended Simon Fraser University, graduating with a degree in History. He worked summers at the North Vancouver Waterworks to pay his tuition. Mike has written many short stories and published his first novel, The Raven Effect, in 2011. Though writing fiction is his true passion, Mike’s career of managing municipal water systems and public works spanned more than thirty years. He retired in 2017 and lives with his wife Stephanie in Victoria, BC. When not writing he works in the garden and shakes his fist at squirrels.