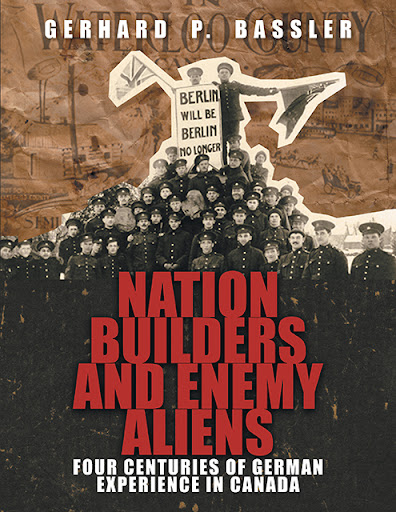 Today German Canadians are among Canada’s most assimilated citizens, often distinguishable from other Canadians by their name only. For centuries their pioneer farmers, economic developers, industrialists, professionals, musicians, artists, missionaries, fisherman, boat builders, and soldiers have acquired an acknowledged reputation as nation builders in Canada. Not too long ago, however, they were also associated with Canada’s enemy in two world wars, discriminated against, and subjected to infringements of their citizenship rights. Virtually overnight, Canadians of German-speaking background were recast into disloyal enemy aliens. Anti-German sentiments and stigmas, unknown in Canada before World War I, became firmly entrenched and have obliterated their legacy as nation builders. This book documents and illustrates how German Canadians have experienced Canada and how Canada has experienced German Canadians over the course of four centuries. It shows what influence Canada’s relations with Germany had on this development. This is the first comprehensive synopsis of the German experience in Canada.

Gerhard P. Bassler is Professor Emeritus at Memorial University of Newfoundland and a specialist in Modern German and Canadian Immigration History. He has published eight books, including The German Canadian Mosaic Today and Yesterday (1991); Sanctuary Denied: Refugees from the Third Reich and Newfoundland Immigration Policy, 1906-1949 (1992); Alfred Valdmanis and the Politics of Survival (2000): Vikings to U-Boats: The German Experience in Newfoundland and Labrador (2006); and Escape Hatch: Newfoundland’s Quest for German Industry and Immigration, 1950-1970 (2017).