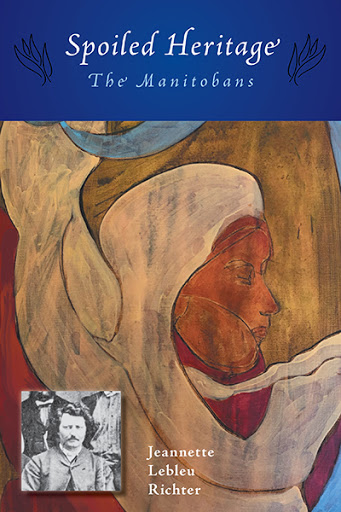 It is 1882 in a French-Canadian village south of Winnipeg, and Justine Bélanger has had her first taste of love at sixteen. After a stolen kiss in the churchyard with her handsome older cousin, Adrien Larence, she dreams of a future with him. But her hopes are dashed when he announces his plans to join the priesthood – one of the few ways for a French Catholic to get ahead in a largely English Protestant population.

Although Adrien’s ambition and passions ultimately get him expelled from the seminary, his attempts to succeed in the English-dominated business community are blocked. That is, until he unexpectedly becomes partners with an unwed and pregnant Irish maid who starts up a business in the flourishing brothels of Winnipeg.

While Adrien follows his own course, Justine finds love and builds her own life as wife, mother, and teacher. Yet Adrien’s path is destined to crisscross her own, and ultimately, her feelings for him force her to make a choice that could affect the rest of her life.

Set against the historical backdrop of Louis Riel and the Saskatchewan Rebellion and a time when French Manitobans found their language, education, and faith endangered and eroded, Spoiled Heritage – The Manitobans brings to life the details of the rich culture, close-knit family life, and day-to-day living of a courageous minority population that faced injustices and a threat to their religious and language rights. 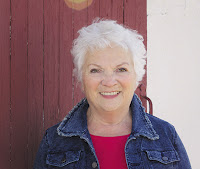 Jeannette Lebleu Richter is a proud Franco-Manitoban who as a child experienced the inequities of being part of a minority population. She notes: “I attended a convent school attached to my parish church in Transcona (which is now part of Winnipeg). When the English school inspector made his annual official visit to our school, we hid all our French books and Soeur Marie-des-Anges erased all the French writing from the blackboard. The French in the province of Manitoba were treated as second-class citizens by the English. I felt the sting of injustice and want to expose that.”

Jeannette is a distant relation of Louis Riel, the founding father of Manitoba. She lives with her husband, John, on a farm on the short-grass prairie in southern Alberta. They have three grown children, several grandchildren, and a new great grandchild. Spoiled Heritage – The Manitobans is her first book, but she is already working on another novel set in the 1960s about the French Canadians in Manitoba when their rights are re-established.