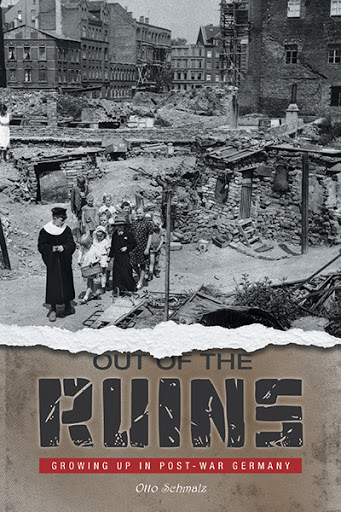 Like all other German cities, Hannover, West Germany, was in physical and economic ruin when the Second World War came to a close in 1945. Many of the war’s hardships continued for German citizens in the post-war years, and it was exceedingly difficult to get materials enough to live. Everything was considered precious in this extraordinary stretch, and Germans collected, recycled, and reused all that they could, and produced no garbage. This was a population that learned how to make the best of what one has.

Hannover was still in ruin in 1951, and Otto Schmalz, worn down by the bleakness of it all, decided to immigrate to Canada. Out of the Ruins is Schmalz’s frank and intimate story of a teenage boy’s experience of life during the post-World War II era in West Germany. 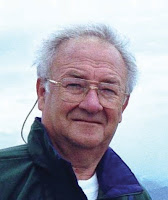 Otto Schmalz is a retired professional engineer. His daughter encouraged him to write his autobiography, and Out of the Ruins is the result. He wrote it to tell his story, but also to provide insight into the past. He believes that, to know how to go into the future, people must first know whence they have come.

Schmalz lives in Ottawa with his wife, Gertrud. He published As The Bombs Fell in December 2018. This is his second book.