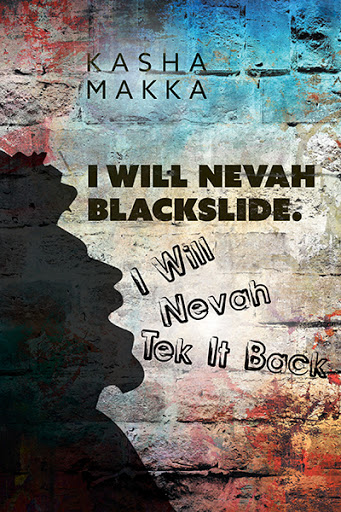 A running commentary in the form of; Poetry! Comedy! Satire

On a planet where; Truth on Life experiences, trials, tribulations, hopes, dreams, aspirations are 'Fake Newz

Provactive, controversial but with solutions

At this momentous moment in time any , *Psycho loo 'co'gical Chump* who stink him can

From *Shithole Countries* from

Is Morality a causality of Society's Decadence. Or?? Is Society a casualty of Decadents immorality

To whomever it offend:

Is morality a casualty of society's decadents

Is society a casualty of decadent's immorality?

Has no other noteworthy claim to fame to share with the world. Suffice it to say, from Kofi Abakan (YSHDAN2017) in my 'Sexploitive Juvenile Delinquent"(SJD), Devon D.Pollinator from Jamaica years, where this Badbreath #ME2 Have-A-Lot (PSOB) Privileged Son Ofa Bukos, mostly while I 'lay waisted' on many a chits as I 'lay wasted' on em by di wayside. You see, (PSOB's) Privileged Sons Of Bourgeoisie are entitled.Oohh yes! (RPSOB's) Rich Privileged Sons Of Bastards, like this D.J , not even the Supreme Court in this Banana Republic dare convict, therefore they must aquit.

Today forward (2019 I will Nevah Blackslide! I Will Nevah Tek It Back) I have consciously mature; Valiantly wear the scars, bravely suffer the taunts and even though, Iyah Mon, stilla suffah from; Drapetomania si Disestezia etiopica, is still throwing off the chains and shackles of the 'Whitesman's Burden'.