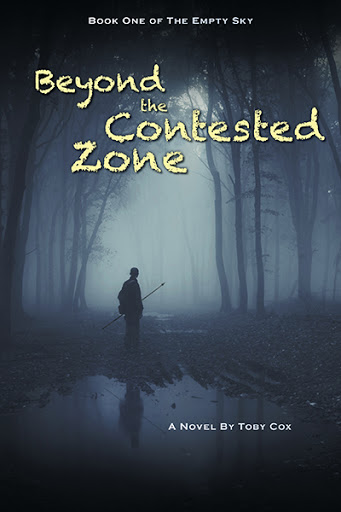 Beyond the Contested Zone
by Toby Cox

You must accept that there will be loss. To deny this is to deny the nature of our struggle. And with the loss, the darkness will come for you at times.

On a planet lost in the great Void, Lt. Thomas Walker wakes up after a horrific dream—alone, low on supplies, and at the beginning of a dangerous mission. One thousand years ago, the denizens of Earth colonized Thomas’s planet, but communications were cut off after a mysterious and catastrophic event destroyed their technology. Those who remain—like Thomas himself—are the survivors, battling to rebuild and define their existence despite a critical lack of resources, an absence of “home,” and the constant threat of the Others—a species of hostile aliens known for their unthinking violence.

When a crude radio receiver picks up an indecipherable message, Thomas, a military scout, is told to investigate. Off he ventures into enemy territory, facing not only the Others, but his own cast of demons that visit him in his sleep, whispering of a tragedy that both torments him and drives him forward into the unknown. 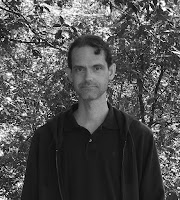 Toby Cox is a Canadian author. For the past 16 years, he has worked as a technical writer. He began writing fiction when he was young, and has remained an avid reader of science fiction and fantasy. Following several challenging life events, including illness, isolation, sudden reversals of luck, and the loss of a friend, he felt called to write something that touched upon the gravity of these experiences. Beyond the Contested Zone, the first book in the forthcoming Empty Sky series, is his first publication. When he’s not writing, Toby engages in a variety of other hobbies including music composition, roleplaying games, and acting. He currently lives in Toronto with his common-law spouse and two cats.