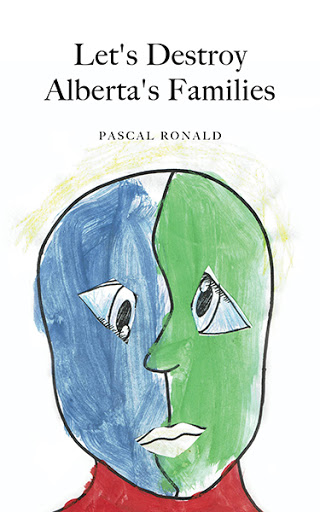 The true story of two grandparents fighting for the return of their illegally apprehended grandson by Child and Family Services Alberta (CFSA). The story starts when the grandson was apprehended at the age of three under the pretense that the drug using dad was potentially lethally dangerous to his son and caregivers, and follows over two years of acrimony, lies and CFSA fabrication of information with seemingly court approval, resulting in tremendous costs, as well as both psychological and physical health problems to the grandparents. The seemingly insurmountable obstacles created and imposed by a government department speak to an above the law attitude by CFSA with no regard for the well-being of their client who is the grandson. Rescuing their grandson becomes their only mission. The outcome is unbelievable!

The author is one of the main characters in this story. He is a retired professional accountant and consultant used to stressful situations. However this case involving his young grandson and the trauma caused to him by a government department charged with the well-being of children and families, tore at his soul. He became focused on rescuing his grandson no matter the cost. Convinced that there had to be "some" good in the government department he tried desperately to work within the system but to no avail. He even contemplated breaking the law as a last resort as he knew that CFSA had contravened their policies and the law in the apprehension of his grandson. But being old school and law abiding he grudgingly played by the rules.

Author
Pascal Ronald
Contribution by
none