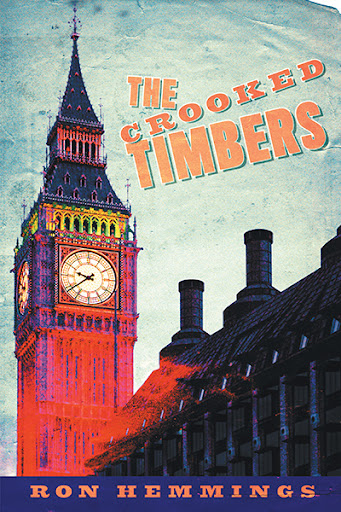 The Crooked Timbers
by Ron Hemmings

The year is 1940. England is at war with Germany, and its bustling capital is terrorized nightly by bomb raids. But for Montreal Gazette crime reporter Jeremy Wilde, the opportunity to work in London as a foreign correspondent is thrilling, and his task—to interview and profile the work of fellow Canadians abroad—seems straightforward enough.

But when Nurse Margaret Ryan divulges to Jeremy her suspicions about the mysterious disappearances of Jewish refugees, the two of them find themselves unwittingly entangled in an effort to uncover crimes far more sinister than those Jeremy left behind—and a conspiracy that could implicate even the esteemed Royal Air Force.

What dark deeds have been carried out undetected while the world is distracted by war? And how can two ordinary people become heroes on the front lines of a very different sort of battle? 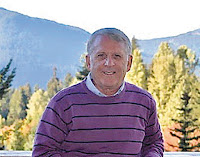 Ron Hemmings, a retired mathematics teacher, amateur photographer, enthusiastic cook and a proud father of two, has long been intrigued by the Second World War. The Crooked Timbers, his debut novel, is the result of discovering that retirement presented him with both the opportunity to relocate and conduct research in England and the spare time to write.

Ron and his wife Coleen reside in the beautiful coastal community of Gibsons, British Columbia with their miniature schnauzer, Lucy.