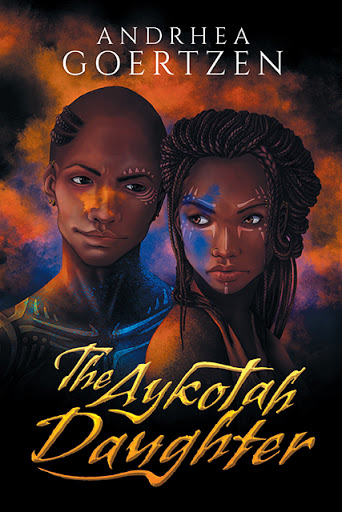 When the authorities concur for the king’s daughter to meet her future husband and ruler, Miroreka Fakusha rebels. Believing she can lead the Aykotah tribe better than an outsider, Fakusha entertains the plot of sabotaging her engagement. She’d much rather explore the jungle or fight alongside her brothers than serve a foreign prince—she may even go so far as to use her powerful fists and her strong will to change her fate.

Her betrothed, Borrego Ni’guah guah is unaffected by her strength and stubbornness. This royal doesn’t need to use his charm to get what he wants—even if it’s Lady Fakusha.

But for Fakusha, the struggle increases between what she wants and what is wanted of her, especially when her closest friend, Ridwiqu’Mar, cannot hide his desire for her any longer. Ridwiqu’Mar, the king’s personal guard, secretly meets her with a scheme of his own … but that isn’t the only secret the jungle holds.

As tension grows between them, will Ni’guah guah be able to defend his position, when others seek the Aykotah throne? And with the island tribes waging war with each other, will Fakusha conform to her role before it's too late? 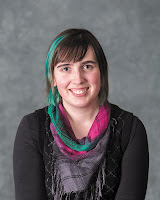 Writing has always been a consuming hobby for Andrhea Goertzen. She studied at Capernwray Harbour Bible School. Andrhea is a stay-at-home mom who lives in Smithers, BC with her husband and daughter. She enjoys the small-town charm and the mountainous landscape. Besides writing, Andrhea loves to sew and spend time with her family.