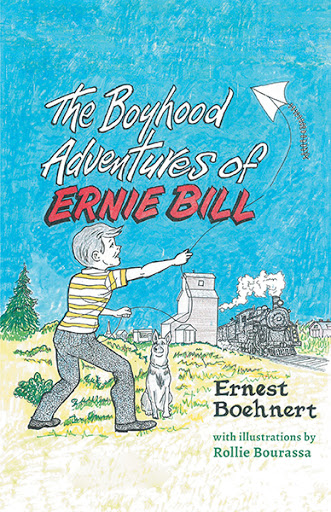 Ernest Boehnert (Baynert) was born on a farm near Carry the Kettle First Nation and grew up in the town of Wolseley, Saskatchewan. He arrived at the end of the Great Depression and the beginning of World War II. This was a turbulent time in world history.

Ernie Bill’s childhood was during the 1940’s. The way of life was very different than modern times. People did not have the many technological things we take for granted today. Children often made their own entertainment because television, video games, cell phones, and electronic devices did not exist.

Ernie Bill looks at this era through the eyes of a child. He provides a unique snapshot of his childhood that is descriptive, often humourous, reflective, and occasionally nostalgic. Ernie Bill captures the scene of being a boy on the prairies who had an imagination and ingenuity to meet any challenge. 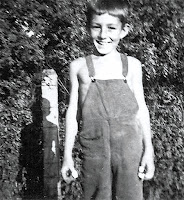 Ernest Boehnert is a retired school teacher. His teaching experiences have included students from the primary grade level to senior high school. After retirement, he began to write books for children. Ernest developed a phonetic approach for learning with his first publication, The Great Alphabet Reminder Book. He then went on to pen two delightful holiday stories for young readers: Christmas Dinner to Go and The Magic Christmas Train. Ernest currently resides in Regina, Saskatchewan, Canada. This is his first non-fiction book.