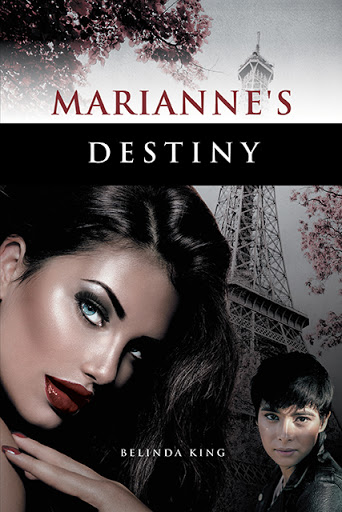 Sometimes you need to grab what you want, or it will pass you by. In the wild, party atmosphere of Paris, France in the 1970s, Marianne thought she had it all – a well-paying and exciting job “entertaining” customers in a luxury private club, and Enzo her handsome Italian boyfriend who didn’t mind her “job” to a certain degree. But life is complicated, and when Marianne meets beautiful Rita at the “Destiny Club” for women only, she soon realizes who and what she really wants. Daring. Desirable. Determined. Marianne decides to seek her destiny, come what may.

Marianne’s Destiny is inspired by a real person and told through the eyes of Chantal, a friend who supported Marianne’s journey. Crossing the genres of romance, erotica, lesbian literature, biography, and fiction, this story ultimately is about learning what makes one happy and claiming it.

"Marianne’s Destiny is an entertaining, multi-dimensional story that covers friendship, romance, and life milestones and crosses the genres of a love story, erotica, lesbian literature, women’s literature, biography, and fiction. Set against the intriguing setting of the lesbian and bar scene in Paris in the Seventies, Belinda King’s pleasing writing style, interesting characters, and blending of genres ensures readers are engaged until the end." 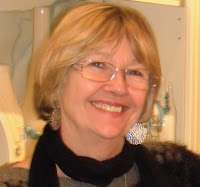 Author Belinda King is a novelist whose greatest passion is analyzing people and capturing life’s moments, she wants people to benefit from her book. She notes, “My passion is real life stories – happy or sad.” She suspects part of her fascination with life’s twists and turns comes from hearing tales about her father, who was taken as a prisoner during World War II and later freed by the French Resistance.

Today Belinda lives with her husband of 34 years in Niagara-On-The-lake, Ontario. Belinda is also an avid crusader against animal cruelty. In fact, she has even been known to ride around in taxis in foreign countries on the lookout for stray dogs to feed them. Marianne’s Destiny is Belinda’s second book.