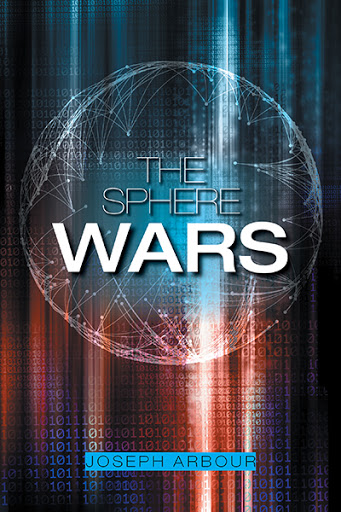 The Sphere Wars
by Joseph Arbour

2084 – In this sequel to The Sphere Conflict, now ten years after that political upheaval, the world is still in turmoil and the question is: “Can it be saved or will everyone perish?” The oceans are dying and have massive garbage swirls. The greatest scientific discovery in history that could save the planet will occur but it might fall into the wrong hands. Geopolitical forces are threatening to annihilate the planet. The world will be introduced to Haley, the first truly sentient AI, but will she be a saviour or a destroyer? The fate and future of the planet depend on Haley and three scientists, Dr Hans Terrefield, to save the oceans and Dr Nathan Ezekiel and Dr Kate Smythe to protect the ultimate scientific discovery. Will they be able to stave off the inevitable crisis that could end life on Earth? 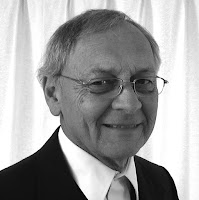 Joseph completed a career as a scientist and manager in the Government of Canada, finishing with a stint in NATO. His passion for science led him to explore the world of science fiction. Author of Guardians of Grimace and The Sphere Conflict, he has extended the story begun in Sphere Conflict. Joseph obtained his PhD from the Technical University of Nova Scotia (now part of Dalhousie University). He grew up in the small village of Port Robinson, in the Niagara Peninsula, and now lives in Dartmouth, Nova Scotia with his wife Edith. He has two daughters, both are scientists.