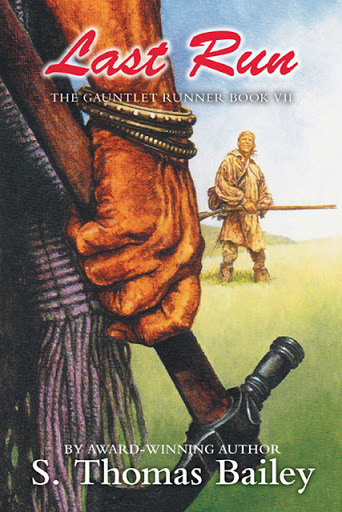 Jacob Murray finally has what he wanted…almost. He is still tired from a war that has dragged on close to seven years. He desperately wants to get home but he has his obligations. He finally has Maggie by his side, only as fate has it, heartbreak is always around the corner.

The French are desperate as well. Hope is fading after losing their prized walled city. Now the unforgiving Canadian winter stands in their way. The river connecting them to France will sit frozen for the next six months, keeping them in their winter quarters until the spring thaw.

Winter in 1760 Quebec City is wrought with death, disease and depleted food supplies. The victorious British garrison is burdened with repairing a bombed city, weakened defenses and a local population who despise their presence. The threat of a French counterattack looms, yet running out of fire wood is a far more serious fate.

Trapped in a city with no hope, no food and an enemy bent on liberating it from British hands. Trapped by snow and ice in one of the most inhospitable places on earth and trapped by his responsibilities. Jacob prays for a quick end to the war so he can finally return home with his family.

A traitor, the vengeful French army and personal tragedy complicates his efforts but Jacob Murray is determined to make his Last Run. 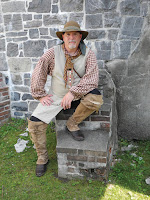 He made a big family move westward and now resides in Alberta, with his wonderfully supportive wife and two amazing children. His family spends their time visiting the Rockies, enjoying spotting a moose out front of the house and seeing the Northern Lights from their back yard.

Bailey looks forward to continuing Jacob and Maggie’s story. This is his final novel in the award-winning series, The Gauntlet Runner, but he already has plans for a subsequent series focusing on the American Revolutionary period.

He is always available for lectures, book signings and events focusing on the colonial period in North America.

PLEASE consider writing a review for this novel or any of the other novels in this series. A kind word always helps people learn about the series and the time period!