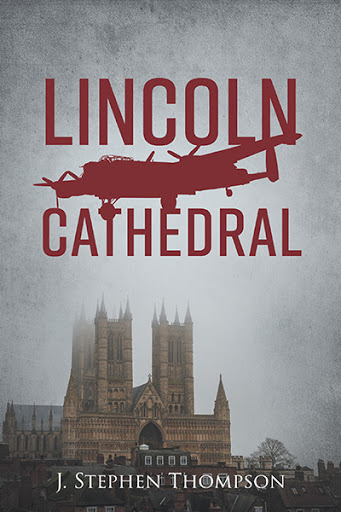 This is primarily Jack's story. Gaps between the Second World War and present day 2007 are filled and augmented via Jack's recollections of experiences as a Lancaster bomber pilot, wartime letters and flashbacks. Shelagh and Jack's daughters, Karen and Cassandra, are born shortly after the war. Shelagh continues to define her own course. Shelagh's covert involvement in cold war undercover activities, demands the family's return to post-war Scotland where Jack nurtures toddler Karen in a role reversal. Eventually Shelagh's prowess as a photographer returns them to Canada where Jack re-establishes himself in journalism.

By 2007, Jack, alone without Shelagh, develops symptoms resembling dementia, perhaps Alzheimer's but daughter Karen, a physician, is never convinced. Jack’s grandson Jeremy and his friend, Roberto, both graduate students experiment with a cure.

J. Stephen Thompson is a retired public health microbiologist, born in Toronto, raised in Parry Sound, Ontario, and now living with his wife in Kawartha Lakes, Ontario at the edge of the Carden Plain.

His science background continues to inform his writing. He published more than three dozen papers in peer-reviewed scientific journals. Lincoln Cathedral is his second novel. His first novel, The Aftermath, was researched while working in post-war Kosova.

Following his father's death in 2003 he published a book of his father's photography, Reflections Through a Special Lens and republished his father's short World War II memoir, Bomber Crew.

He coauthored three collective projects with other local writers, Tales from the Raven Café, a collaborative novel, and The Kawartha Soul Project and The Kawartha Imagination Project, story anthologies. A short story, Aubergine, was published in the on-line magazine overtheredline.com in 2013.