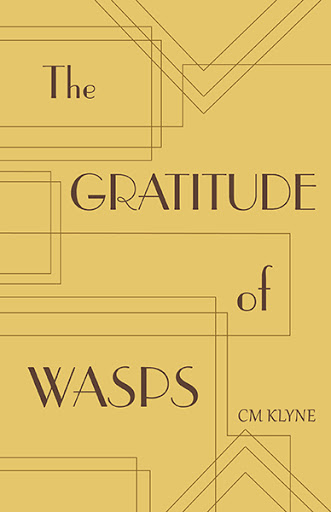 The Gratitude of Wasps
by CM Klyne

Following the violence and death on Bloody Saturday, June 21, 1919 that crushed the Winnipeg General Strike, corrupt sedition trials imprisoned strike leaders. So-called aliens were deported as the iron-fist of an unforgiving establishment sought to invoke control over a resistant workforce.

Hammond Cullers, a crusading crown attorney, uses the trials to further his vendetta against the infant unions and as a tool to pave the way to political power. Can an unlikely coalition of defence attorneys, anarchists and suffragettes prevent another defeat by a perverse group of business and industrial power brokers?

Follow CM Klyne's story as he explores how political trickery, questionable legal practices and personal agendas combine to destroy those who would change a world steeped in tradition and conformity. The Gratitude of Wasps challenges us to think about our Canadian values and beliefs, our culture of ethnocentricity and whether we can embrace the diversity that has brought us to our current cultural realities. This timely story is a reminder that our country is an alloy rather than an element.

CM Klyne lives with his wife Patricia in Manitoba's Interlake. After teaching English Language Arts for over thirty years he went back to reading and writing and gave up on his golf game. It was a good decision.

He continues to work at refining his craft of story-telling and bringing history to life. Klyne's passionate belief in civil and human rights is reflected in his first novel, The Silent March. The final book of the trilogy will examine a time when the Canadian government enacted laws which abrogated its citizens' rights.