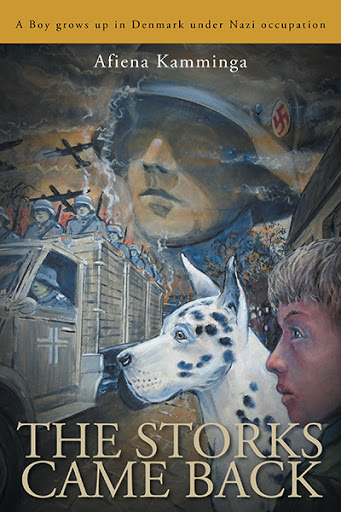 In April 1940 when his country, Denmark, is invaded and occupied by Nazi Germany, seven year old Morten has no idea how his life and that of his family and all other people in Denmark is about to change. School is interrupted. Danish Resistance against the German occupiers grows stronger step by step. Morten, eager to join the local branch of the Underground resistance movement, is told that he is too young to get involved. Five years later, now twelve, he is still told the same thing. The Danish resistance is sabotaging railway transports to prevent German troops from heading south to reinforce Hitler’s troops fighting the Allied on the Western front.

When a German search party is about to discover an explosives stash of the local resistance, which includes Morten's family and friends, Morten devises an ingenious plan to save the day. Aided by a friend and his dog, he spirits the explosives away against all odds, including German road blocks, saving the lives of the local resistance fighters involved in the sabotage team. 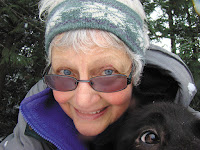 Historical fiction writer, Afiena Kamminga, was born and raised in the Netherlands before immigrating to Canada. With her Danish born husband, she resides on Vancouver Island on Canada’s western edge. Morten’s story, though fictional, was inspired by her husband’s recollections of what it was like to grow up in Denmark during the Nazi occupation.