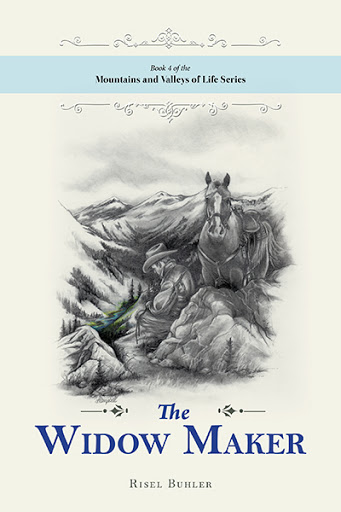 The Widow Maker
by Risel Buhler

Austin and Jan had a very busy life. Between running a ranch and raising three young children, there wasn't much time for anything else.

The one time that they did go to a rodeo, they met A.J.. He had been stay with friends of theirs, and wanting a job on a ranch, but still do some bull riding.

It was very different for A.J.. It didn't take long for him to become one of the family, and children loved spending time with him. It was the opposite of how he grew up. When A.J. overheard Austin's comment, he left without an explanation.

While he was gone, Austin and Jan finally got some good news, about the son they had been looking for, but the bad news was, what A.J. was about to do.

A.J. had gone south, into the USA, and there he worked on a ranch and also signed up to ride the rankest bulls on the rodeo circuit. His biggest prize would be when he rode "The Widow Maker." A.J. had saved his money and after riding the final bull, he planned to propose to the girl he loved, but thing didn't go as he hoped. 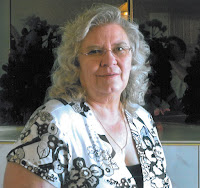 Risel grew up on a farm in central Alberta. Farming and then Trucking had been a big part of her and her husbands life. They moved with their children, to an acreage east of Peace River, in Northern Alberta, where again trucking was a big part of their life.

Risel and her husband, moved to southern Alberta, and it was there that Risel’s husband encouraged her to explore her passion to write a book. They worked on a ranch for a couple of years before, in a twist of events, ended up moving into the same area that Risel had grown up in. Shortly after, her husband passed away. Through troubles and trials, Risel’s faith in God, carried her through.