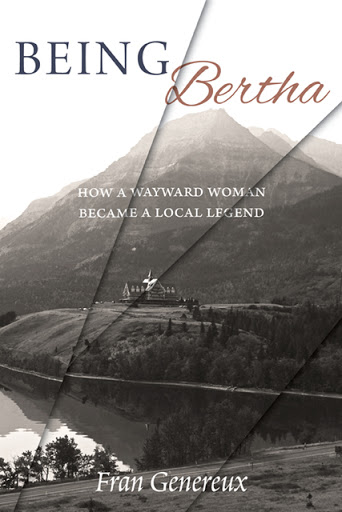 The Ekelund family moved to Canada in 1903 and settled in what is now Southern Alberta when Bertha, their sixth child was only five years old. Growing up in a family that was torn apart by the tragedy of their mother’s death, Bertha developed an independent and unpredictable approach to life. “This is the truth, is it not?” she writes to her sister at one point, confirming her belief that the truth could be bent at will. Smart, creative, bold and impulsive, Bertha spent her life trying to leave her family roots in Alberta, only to return with frequently disastrous consequences. She was married at seventeen in Medicine Hat, Alberta, and divorced at twenty-seven in San Francisco, California, only to remarry the same man a few years later. This is the love story and the life story of Bertha Marshall (Ekelund).

Praise for Fran for telling us about a person who family, friends and history buffs of Southern Alberta yearn to understand. Bertha … It wasn’t always an easy life for her or her family, as Fran reveals in her from the heart writing about her great aunt. For those of us who feel connected to this special corner of what was Bertha’s world and have heard “all the stories” it is wonderful when one can see fact replace fiction and half-truths. 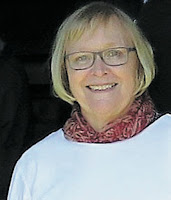 Fran Genereux grew up riding the trails and hearing the tales of her great aunt Bertha. Using letters, photos and family anecdotes, she has pieced together the life story of this remarkable and unconventional woman. Fran, a retired teacher and counsellor, now lives in Calgary.