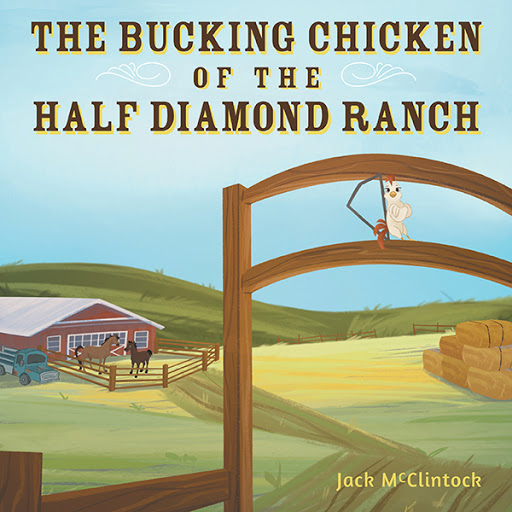 The Bucking Chicken of the Half Diamond Ranch
by Jack McClintock

Maverick, a young horse on the Half Diamond Ranch, has decided what he wants to be when he grows up. He tells his father that he wants to become a bucking horse. His father isn’t thrilled at the idea, but he encourages Maverick to talk it over with a retired bucking horse, Blackjack. Maverick is nervous about speaking to the older, seasoned horse, but he works up the courage to talk to him. Blackjack cautions him that learning to be a bucking horse will take lots of hard work.

Maverick is determined and tries as best he can, but he doesn't know what he's doing. His friends Bart the dog and Butt the goat try to encourage him, but he just doesn’t seem to be getting any better on his own. Maverick is ready to give up his dream when a farm chicken named Val steps in. This no-nonsense chicken gives Maverick an earful about quitting and giving up. Then, to Maverick’s surprise, she shows him the technique required to buck properly.

Will Maverick take bucking lessons from a chicken? Will he ever become the bucking horse he wants to be? Find out in this charming tale of friendship, humility, and persistence. 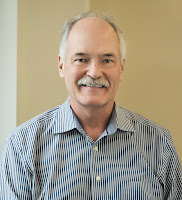 Jack McClintock is a retired Police Officer who lives near Victoria, British Columbia. He wrote this story as much for dads to enjoy as he did for children. As toddlers, his daughters would ask him many evenings to tell them the “Bucking Chicken Story” at bedtime. The life messages woven into this whimsical tale and a dad's rendition of a classic movie tune are meant to encourage time together.