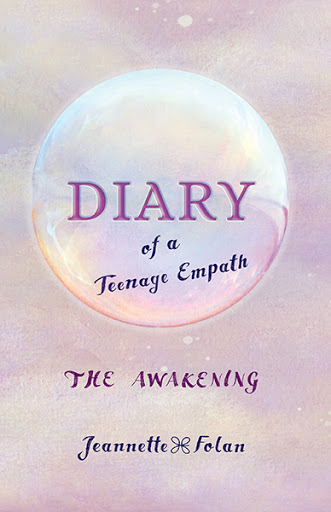 Diary of a Teenage Empath
The Awakening
by Jeannette Folan

Fifteen-year-old Jenny knows she isn’t normal. She can’t tolerate being in a crowd, being touched, being near certain people, or sometimes just being. Then she meets a group of friends at her new school and learns that, like them, she is actually an empath – someone who is highly sensitive to the emotions and energy of the people and environment around her.

Jenny knows her empath gifts hold the power to make a profound difference in her life and the lives of those around her – if only she could control them. With her new empath friends, her “crazy” Aunt Maggie, and her first love, the gorgeous and soulful Nathan, Jenny goes on a roller coaster ride of fear, tragedy, adventure, and desire. Her new awareness and skills are tested in a final climactic crisis.

Supplementing the novel is a music soundtrack featuring new artists, including Taryn Kawaja, who performs the book’s theme song, “Sacrifice Me", written by the author of the book. 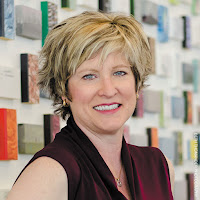 Jeannette Folan has enjoyed a career in marketing, but her true love is music and writing. Her first novel draws from her experiences as an empath and her desire to generate discussions among young adults, encouraging them to share their experiences and examine the research being done in this field. Jeannette lives in Halifax, Nova Scotia with her husband and beloved dog, Pepper.