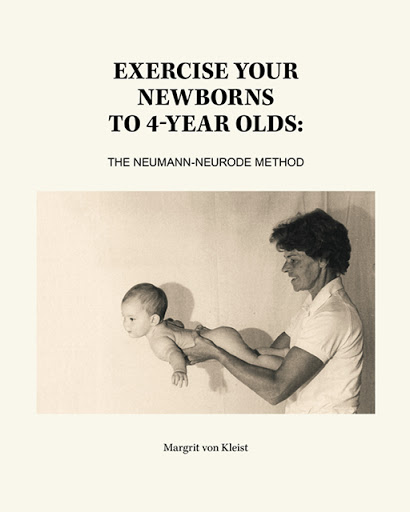 The idea of this book is to give mothers the opportunity to supervise and participate in their children’s growth and muscular development. By following this program and giving the right assistance at specific stages of development, children will develop full-body control leading to physical well-being. 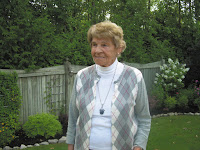 Margrit von Kleist was born in Berlin in 1924. At the age of five, she attended private school. Four years later, she went to a Lyceum (Girls secondary school) in Berlin where she studied another four years until Hitler’s regime forced every student to become a member of the Hitler youth. Her family was not in favor of this and decided to send her and her sisters to a private boarding school in South Germany, where it was not an issue. Margrit stayed there until she finished twelfth grade. Back in Berlin, she attended the D. Neumann-Neurode School for three years where she learned her grandfather’s methods of Therapeutical Physiotherapy for infants and toddlers. She had to deal with many heartbreaking and devastating issues during WWII, as everyone in Europe did. Shortly after the war, she traveled through Switzerland, here she fulfilled her lifelong dream of climbing the Matterhorn. In 1952, she went to Chile, South America, to visit her father, whom she hardly knew since he had left his family when she was a child. She stayed there, got married, and had two children, a girl, and a boy, both born in the City of Concepcion, north of Lota and South of Santiago. Margrit and her husband Aribert Baron von Kleist were extremely happy, and they enjoyed the country and the people for almost seven years. In 1959, they immigrated to Canada with $100.00 in their possession and two children, ages three and a half and six. Not speaking the language well and dealing with unforeseen challenges made their new life in Canada difficult. Aribert went to University to get his Master’s degree in Canadian forestry and worked as an office cleaner with a big company late in the evenings to be able to pay the tuition. Margrit worked nights as a nurse’s aide, so she could look after the children during the day. The couple supported each other to make it work. They couldn’t afford University for both of them, and Margrit had to find an alternative approach to her profession. She did and was very successful for many years in Toronto until the couple retired to a beautiful little town on Georgian Bay.