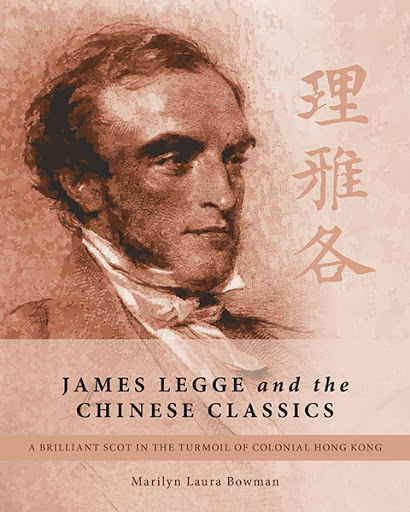 James Legge (1815-1897), was a great Scots scholar and missionary famed as a translator of the Chinese Classics when struggles between Britain and China included two wars.

It was an era of sailing ships, pirates, opium wars, the swashbuckling East India Company, cannibals eating missionaries, and the opening of Qing China to trade and ideas. Legge was vilified by fundamentalist missionaries who disagreed with his favourable views about Chinese culture and beliefs. He risked beheading twice while helping Chinese individuals being terrorized during the Taiping Rebellion. He became so ill from Hong Kong fevers when only 29 that he was forced to return to the UK to save his life. Recovering, he and his three talented Chinese students attracted such interest that they were invited to a private meeting with Queen Victoria. Legge thrived despite serious illnesses, lost five of his 11 children and both wives to premature deaths, survived cholera epidemics, typhoons, and massive fires. He was poisoned twice in a famous scandal, helped save a sailing ship from fire on the high seas, took in a bohemian Qing scholar on the run, foiled a bank-bombing plot, and earned enmity in the colony for providing court testimony about translation that favoured accused Chinese men rather than the colonial authorities. Legge’s resilient responses and incredible productivity reflected the passion he had developed at the age of 23 for understanding the culture of China. He retired to become a Fellow of Corpus Christi College and the first Professor of Chinese. 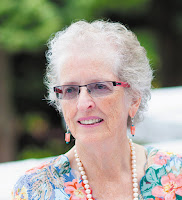 Marilyn Bowman’s research and clinical academic career as a psychologist focused on individual differences in cognitive abilities and in response to challenging life events. Long interested in the history of China and in the countries of the Silk Road, she has travelled widely in Asia and Europe, seeking places with their historical connections. Her encounter with James Legge combined her professional interests with her interests in Asian history. The challenging events that James Legge experienced across his life in Hong Kong revealed his exceptional linguistic talents and steadfast resilience, her own “peculiar department”, as Legge described his interests. As she discovered his rich blend of talent and resilience in a setting of great political and cultural conflict, she wanted more people to know about this outstanding man.